The Vale Brewing Taphouse will comprise a state-of-the-art micro-brewing facility, visitor centre and commercial restaurant, with interior and exterior dining areas accommodating a maximum of 200 patrons, set amongst vineyards with breathtaking views overlooking the region… 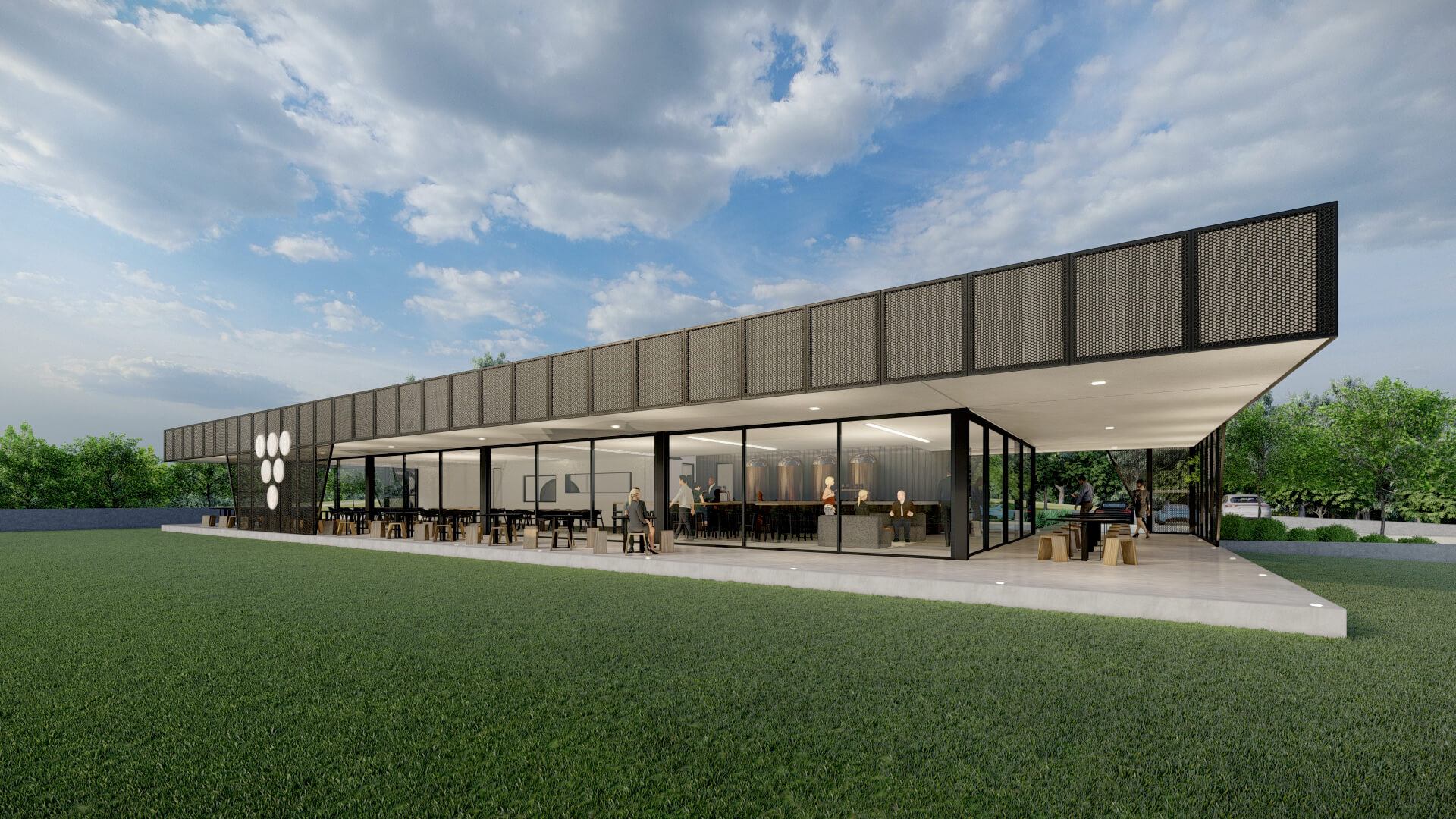 Since it’s first outing in 2008, The McLaren Vale Beer Company now stands a smidge taller as South Australia’s Champion Large Brewery. The Royal Adelaide Beer Awards handed us that hefty title in 2020 but to be honest not much has changed around here. We still love to make genuinely good beer using the best ingredients brewed by the best brewers. Simple.

Now it’s time for us to give back to our loyal followers with a taproom of epically good proportions – coming in 2022.

The Vale Taproom is under construction on South Australia’s Fleurieu Peninsula in McLaren Vale. Set amongst historic vines amidst salty sea air  and a thriving local community we are building a beer utopia; the home of Vale.

We cannot wait to have you…

Meanwhile, Jeff our head brewer and his squadron keep making quality, sessionable craft beers we’re super proud of. He also likes to get a bit random every now and then mixing some of the heavies with our brew; the elegant Gin Sour and our Spiced Rum Porter make any Friday knock off’s more exotic.

We’re committed to bringing you consistently fantastic brews because you deserve it. We all do.

We Believe in Beer, especially ours. 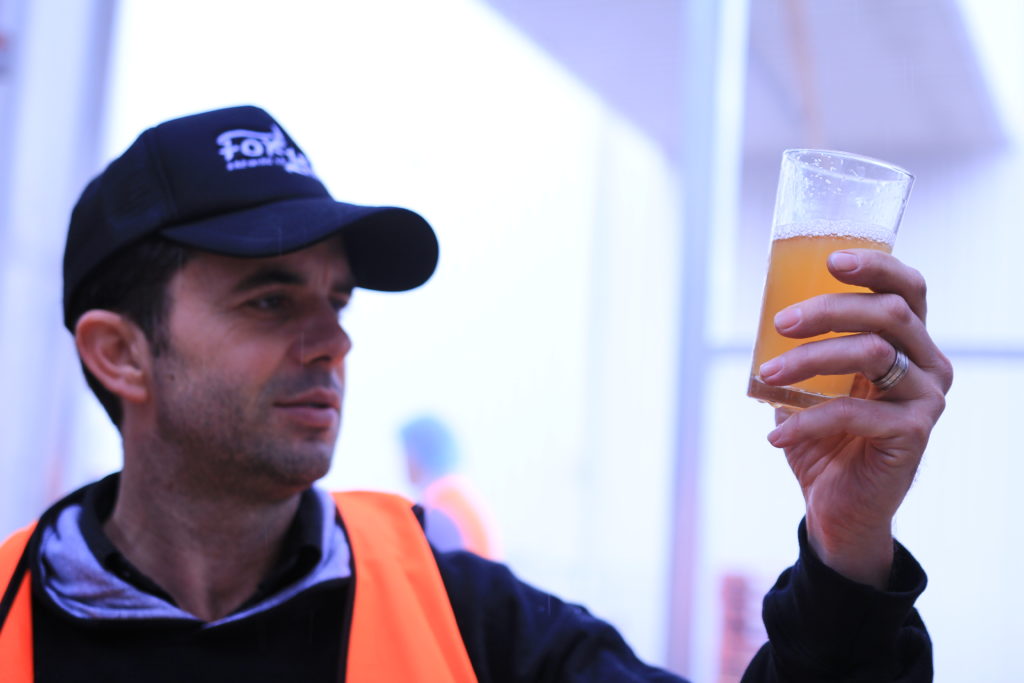 Jeff has been with the Vale Brewing team since 2011. Jeff’s a highly respected brewer amongst the Australian brew scene, known for producing award-winning brews and has been pathing the way of the Craft Beer movement since 2011.

That same year, Jeff joined Vale we placed 1st at the prestigious GABS and shortly after won Champion Large Brewer at the Royal Adelaide Beer Awards in 2015.

Today, Jeff’s recruited a talented team of brewers that share his vision for our Craft Beer portfolio and the dynamic landscape of the Australian Beer scene.

We’re a passionate group of people at Vale. Our people all share a love for all things beer.

Check out what roles we have available currently, or drop us a line to cheers@valebrewing.com.au 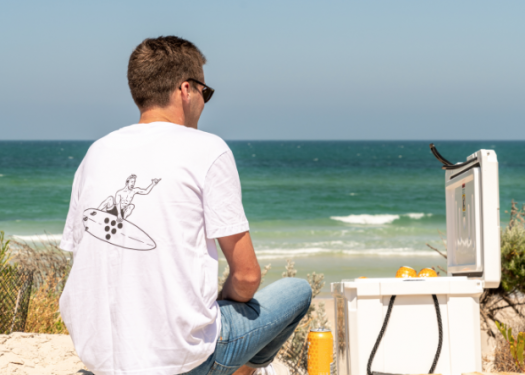 Born in the heart of McLaren Vale, we’re proudly independent and local.

Brewing, bottling and canning all of our beer in South Australia.

The region, rich in history filled with producing quality wine and now beer is what has inspired us and our beers.