The Independent Brewers Association, have announced Indie Beer Day. To take place on the 26th with a national Cheers at 2PM. A day dedicated to all of the Independently owned and brewed beer.

We are proudly independently owned and operated since 2008, so of course we are celebrating with the team on the 26th of October.

In store for the day we will be raising our glass at 2pm to say cheers to Indie beer. We will be shouting some beers at the following locations around 2PM so come on down and check out what its all about.

Cheers to all the independent beer out there – we hope you can join us to be a part of it. 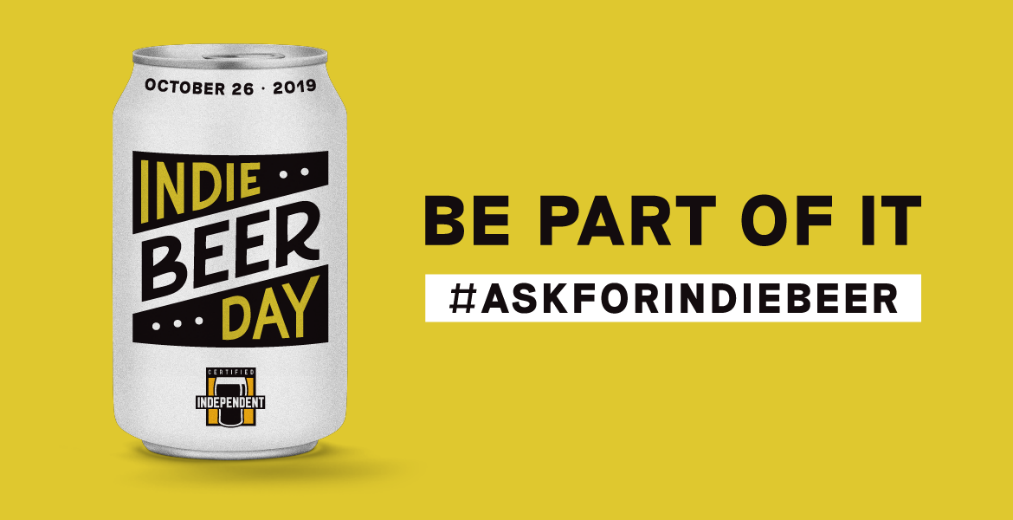 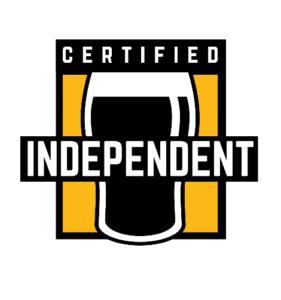